Those of you who are familiar with the Virgo Tooling know about the rich tools in the Virgo server editor. It consists of editor parts like:

The good news today is that three of these editor parts - Bundle Overview, Bundle Dependency Graph and Server Console - are now released from their Virgo dependencies and moved to the Libra project, which allows using these tools with any OSGi framework as well as integrating them in adopter's server adapters for OSGi-based application servers.

This move has been done in the timeframe of Juno M3 that will be officially released on November 11, 2011. From this date on, this new Libra feature will be able to be installed from the Juno Discovery Site. Until then, those who are eager to try it out now, can do this from the Libra Nightly repository. 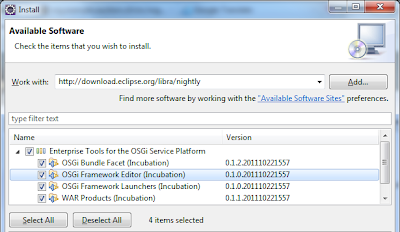 The new feature is called "OSGi Framework Editor". However, if you want to try it with the Libra server adapters for the open-source OSGi frameworks (like Equinox, Felix, etc.) you will need to install also the "OSGi Framework Launchers" feature. Watch these great video tutorials for an introduction to these server adapters.

The Bundle Overview and the Bundle Dependency Graph editor parts retrieve the bundle information from the OSGi framework via JMX. Therefore, make sure you configure JMX correctly by following the user guide.

In case you like these tools and you want to integrate them in your own server adapter, then take a look at the comprehensive adopter guide that explains how to do this.

So, that's all folks for Juno M3. I plan making some enhancements for the next Juno milestones. My hope is that these editor parts become a useful tool for analyzing the state and the dependencies of  OSGi bundles. 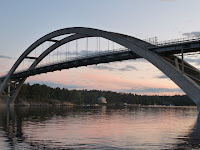 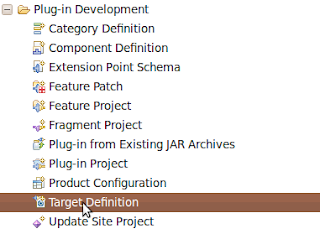 The Eclipse Zodiac expands with one more sign. The Libra project arises next to the Gemini and Virgo runtime projects. This time it is about a project that will provide tools for the OSGi Enterprise specification, like development of Web Application Bundles and Persistent Bundles.

The Libra project has just passed successfully the Creation Review and is now being provisioned. The best source of information for the moment is the proposal document as well as the discussions in the forum.

Some of the initial committers are already preparing their initial contributions, so stay tuned for announcement about the first features delivered to the community. The new project will be also presented at EclipseCon 2011: Libra - New Tools at Eclipse for OSGi Enterprise Development

Posted by Kaloyan Raev at 2:59 AM No comments: